University Campus is based in the Tampa Bay (FL) area, but we have a global footprint. Saint Leo educates people from all over the nation via our online and education center classes. In addition, students from many countries choose to study with us.

A Bridge Between Cultures

Our Bridge Program for international undergraduates at University Campus was founded in 2012 and accredited this year by the Commission on English Language Program Accreditation (CEA). The CEA is a national accrediting agency for English language post-secondary programs recognized by the U.S. secretary of education. This accreditation enhances Saint Leo’s ability to attract students from other countries who want a quality English for Academic Purposes curriculum, as well as cultural support during their freshman year. The program faculty is dedicated to maximizing students’ opportunities for academic success through assuring their balanced language development, personal and academic growth, and smooth transition and adaptation to their new academic culture.

In August, Saint Leo University hosted a group of 16 European civil servant and government professionals, along with their U.S. State Department liaisons, for a special half-day seminar on U.S. and European security matters at University Campus. Visitors came from nations including Albania, Croatia, Norway, Poland, Sweden, the United Kingdom, and a business development office of the European Union. They started in Washington, DC, early in July, and visited San Diego and Denver, in addition to other U.S. cities.

In March, a singing group including 12 undergraduate students from University Campus toured parts of Italy and performed for audiences in Rome, Milan, and Florence during spring break. Directed by Dr. Cynthia Selph, the group performed a program titled “The Many Faces of Love,” with several selections of sacred music that celebrate God’s love.

In early November 2016 the Center for Catholic-Jewish Studies was pleased to host Rabbi Abraham Skorka from Argentina. Rabbi Skorka is the leader of the Jewish community Benei Tikva in Buenos Aires and the rector of the Seminario Rabinico Latinoamericano. He is also a professor of biblical and rabbinic literature at the seminary, an honorary professor of Hebrew law at the University of Salamanca, and a dear friend of Pope Francis. Rabbi Skorka is committed to bridging the gulf between faiths. 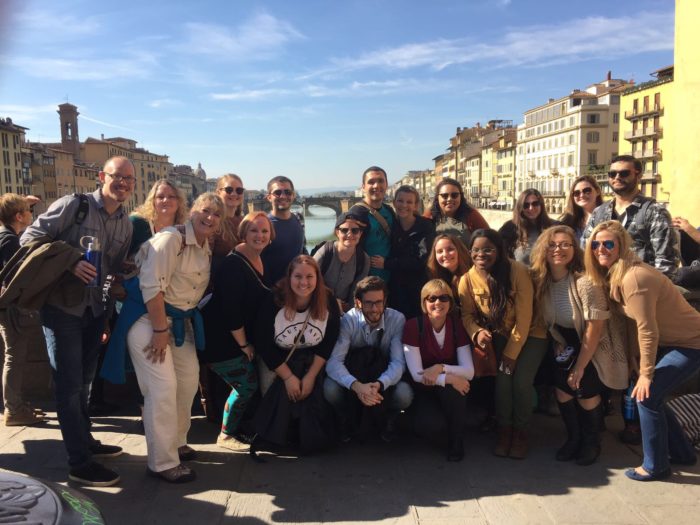 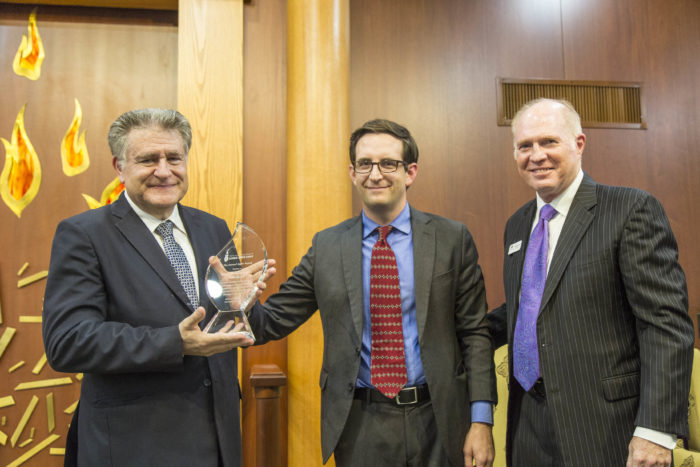 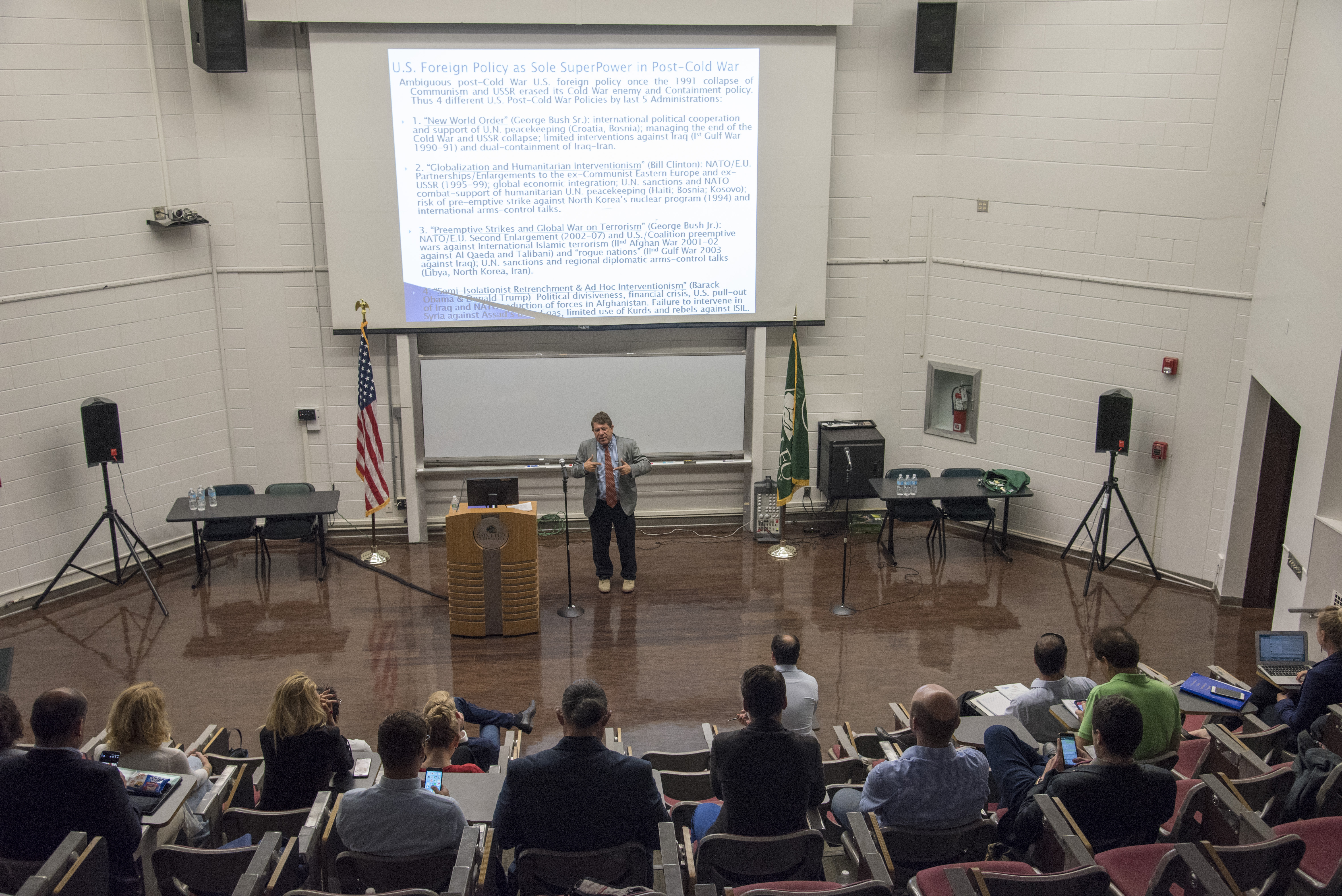